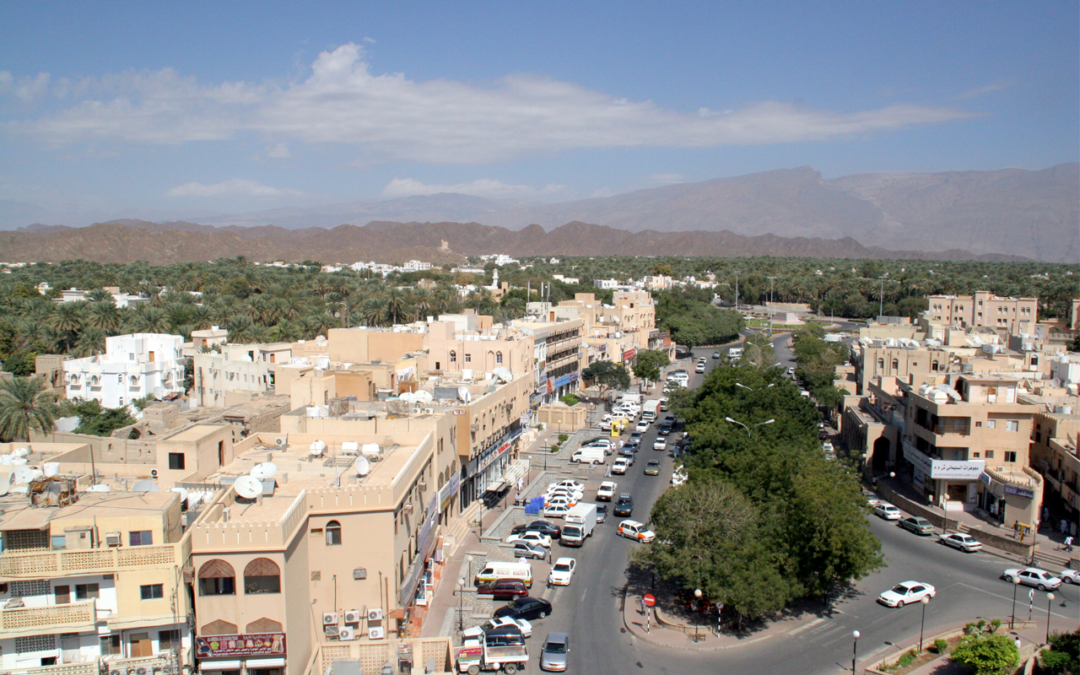 Before changing his name to Paul, Saul was blinded by a light on the road to Damascus and led to a home where he stayed for three days—no doubt confused out of his mind. “What just happened?” he might have been asking as he lay there. I often imagine his brain looking something like a fried circuit board. On the third day a visitor named Ananias came. Do you remember the message God gave Ananias?

“Go, for he is a chosen instrument of mine to carry my name before the Gentiles and kings and the children of Israel.” —Acts 9:15b

Ananias goes to Saul, delivers the Lord’s message, and then leaves. We as the readers of scripture, never hear of him again. We continue to hear a lot about Paul, because Paul faithfully planted churches for years and wrote most of the New Testament (apart from the four Gospels).

Maybe we, missionaries to Muslims, should think of ourselves as Ananias. At least, that is what Roland, a team leader in Afghanistan, recently challenged my thinking with. He said, “I increasingly see my goal not as being a Paul but as finding one. Can I be as faithful as Ananias was and visit the man God designated to preach to the Muslims even while that man is apparently out to kill me?”

Roland and his family have lived in a closed country (a country that limits or prevents Christian ministry by expatriates as missionaries) now for about ten years. He and other team leaders started out thinking they were to be like Paul—the preachers, but now some of them are finding key men (like Paul, or Cornelius), women (like Lydia), or married couples (like Priscilla and Aquila) who already speak the local language.

Finding a modern-day Paul or Priscilla and Aquila, has the potential to result in more churches being planted in Muslim communities than if we were to just try and do it all ourselves. Roland’s challenge continued, “Can I be a Barnabas willing to work with and shepherd and even take the flack from other Christians for a man who was an enemy of Christ, but whom Jesus Himself has chosen?”

I know it is “Biblical” to be like Paul, but is it not also “Biblical” to be like Ananias or Barnabas? I think so. This is not just a classroom exercise; what is the Bible telling us about starting disciple-making movements today on the edge of the known world? Roland adds, “What makes us think that Jesus’ discipleship of Paul is unique to the first century or in any way passive or weak? Didn’t Jesus promise that the Spirit would do that kind of discipleship?”

God may use us to find the key local person, or key local people, in Muslim communities who will transform their families and their countries, and set them free from Islam. And we as missionaries, God willing, will hardly be mentioned at all in the history of how the gospel spread throughout the Muslim world.